Problem: 29 commercial lots required over 55,000 litres of stormwater detention. The site involved tight locations with a large amount of extra steel and concrete.

Due to a lack of space, buried tanks were not an option. Above-ground tanks would significantly impact the number of car parks they can have – not an option!

Before the Aquacomb pods were installed, our team had to install custom pipe through the slab boxing to allow for our edge beams (we had a 1m thickening) avoiding other services – roughly 10m per slab.

After the front of the units were poured, we were then able to install our Aquacomb pods, these were all at the rear of the slab.

The location of AquaPit’s (silt traps/cess pits) was also an issue due to a pathway running along the front of the buildings on a slope. Aquapit’s installed there would impede the wheelchair access.

Working closely with the project managers, engineers, and other trades, we were able to relocate AquaPit in the corner to the side of the entry. This enabled the AquaPits to be hidden from view and avoid obstructing the wheelchair access. In addition, this has also saved a large amount of extra pipe work as the initial design had the pits all at the end of the buildings.

Go Back To News Page 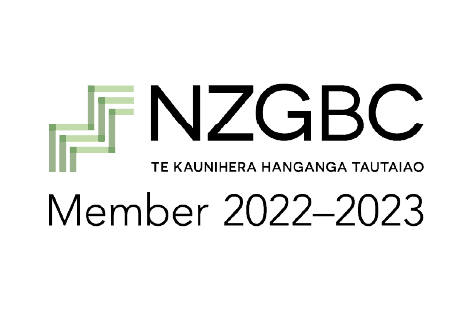 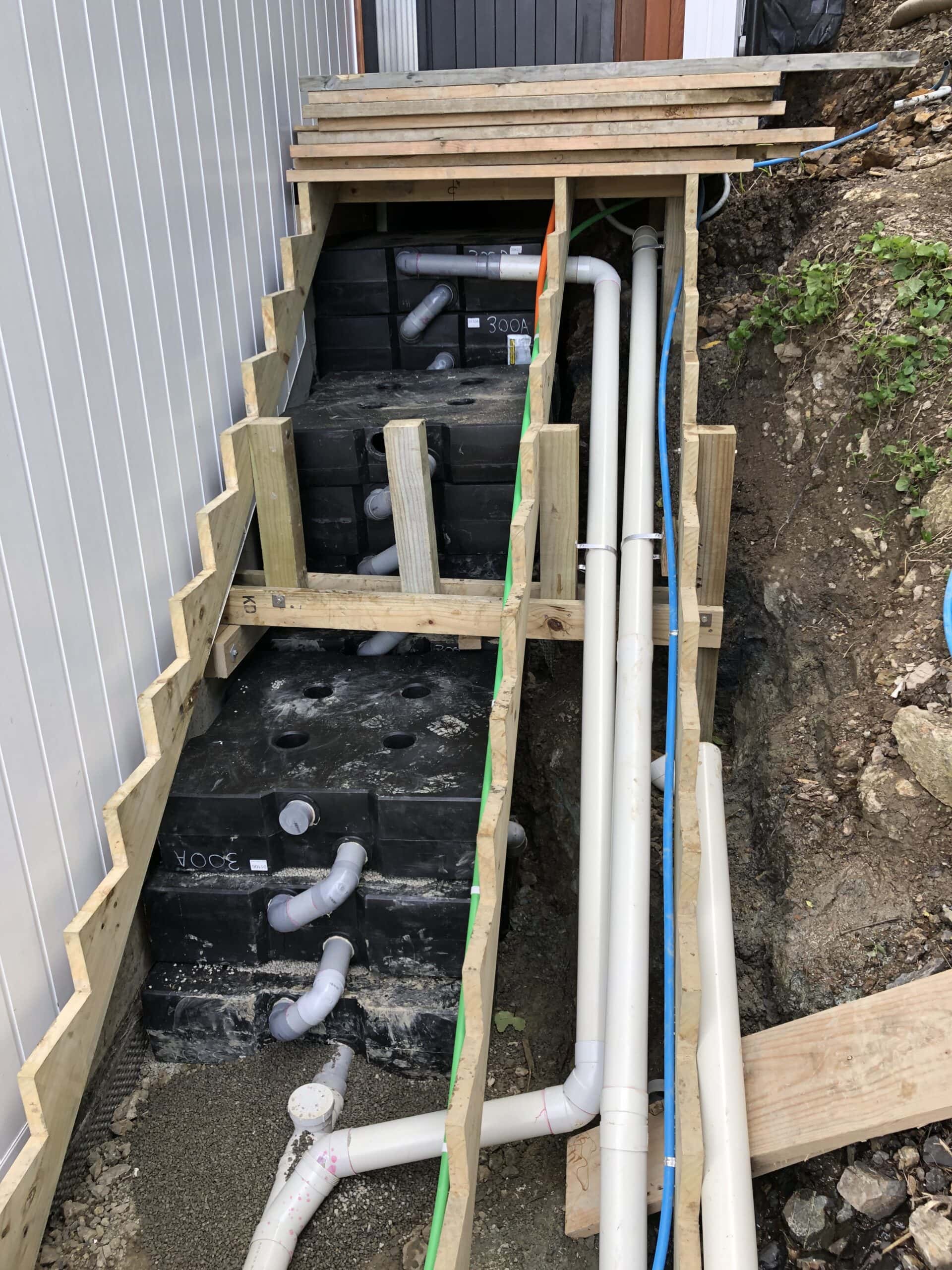 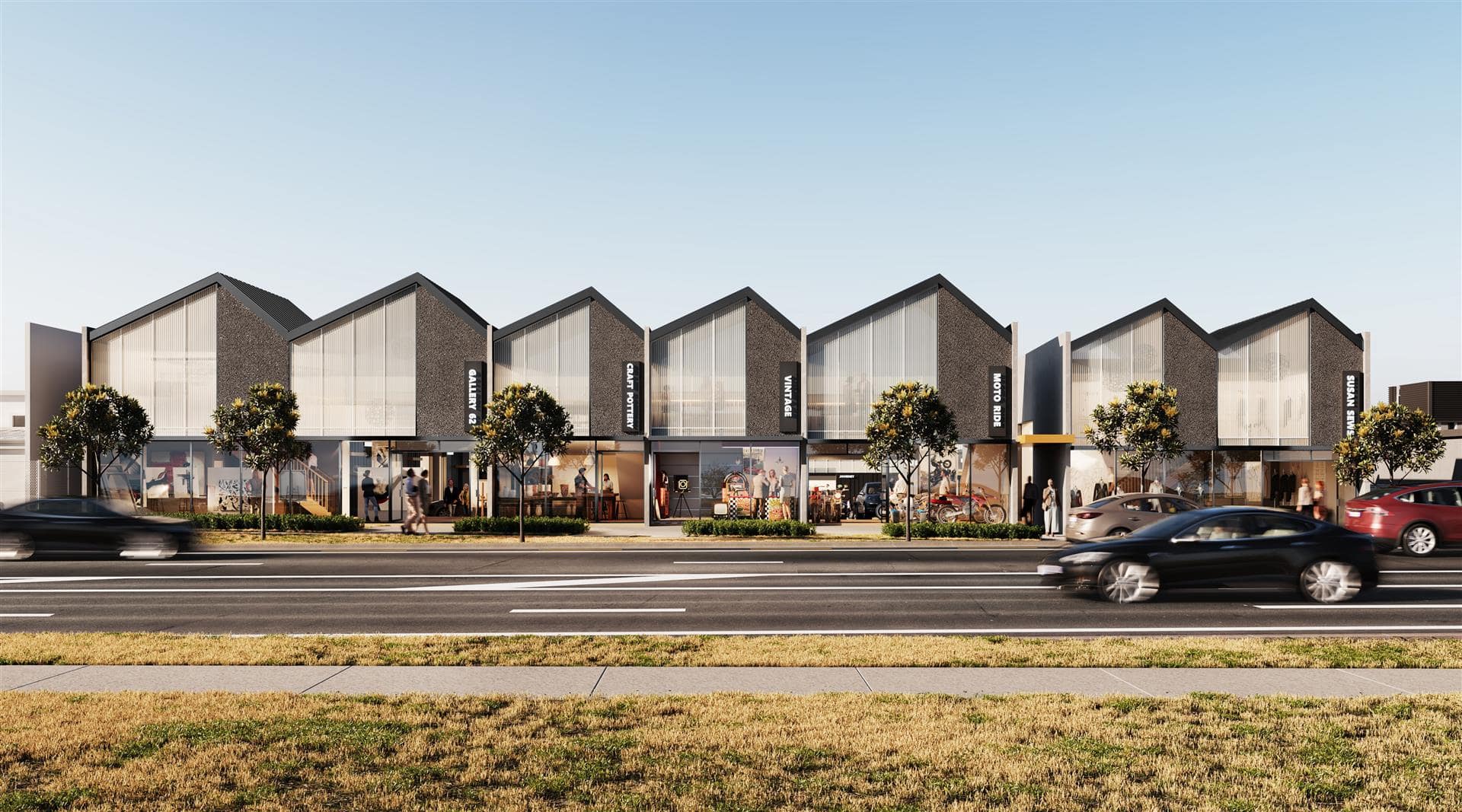 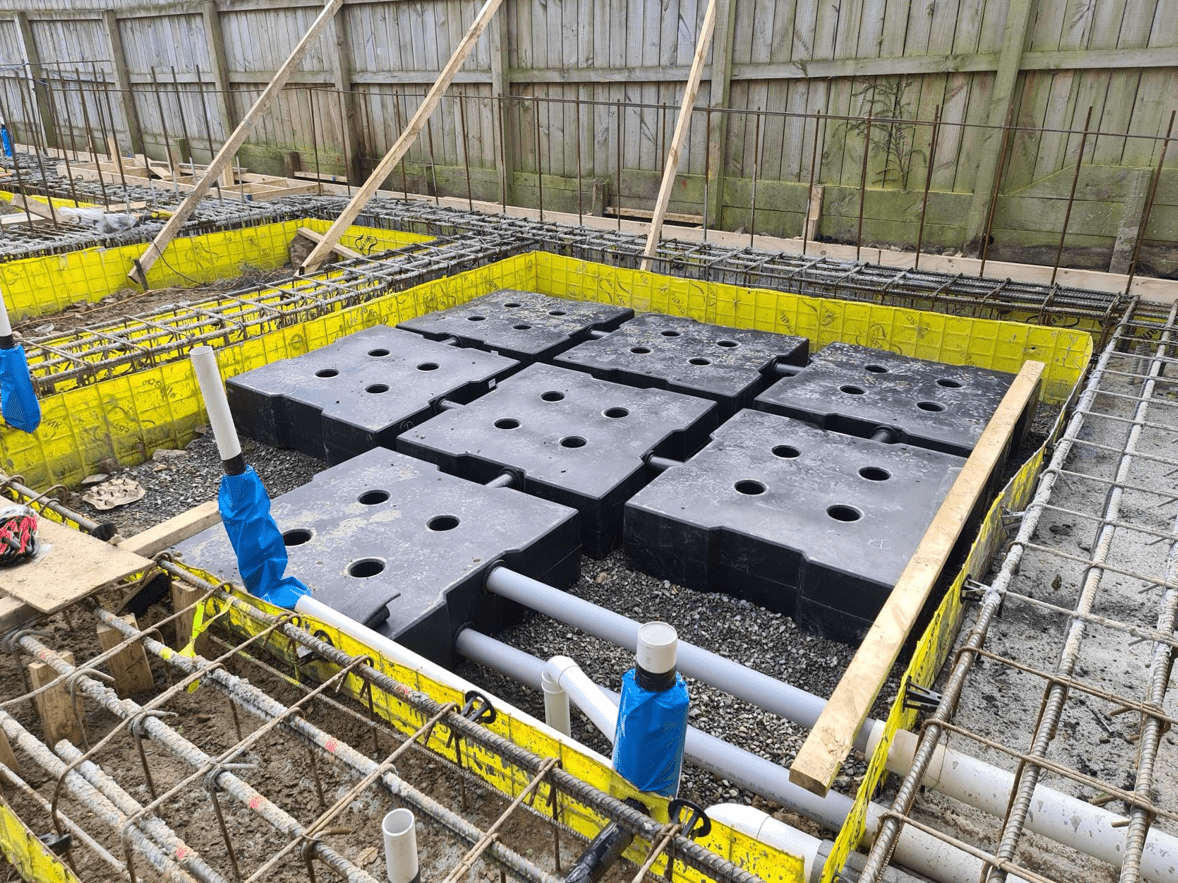 Got A Stormwater Challenge That Needs Solving?

Let's solve it! Our solutions can be used on small sites, sites with high invert levels or where discharge to curb is required.
Free Design Service

The Stormwater Systems team is very proactive in all aspects, their efficient communications and solution-driven attitude are two key contributors to the successful delivery of these 45 affordable homes in Auckland. "
Wayne Zeng
We appreciate the ongoing professionalism, support, and service throughout the entire process. The team installed the Aquacomb® pods so quickly that we could’ve brought our concrete pour forward an entire week! ”
Billy Li
The whole process was seamless with the team at Stormwater Systems! They were always on hand to explain anything I was unsure of. Roger was awesome, always ready to pop over and explain how the new pump functioned and explain the system worked.”
Andy Harwood
Your perseverance, commitment and drive to get the product across the line is significant when many might have given up!
Warren Adolph Homes

Are you a Project Manager needing the Aquacomb Install Guide?

Fill in the form and a download will appear.

Fill in the form and a download will appear.